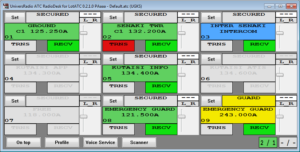 By default, LotATC is the source pour location transmission. But from “Profile” you can select an airfield. 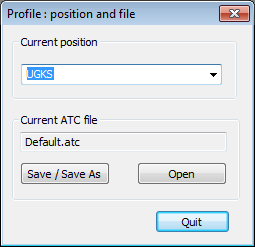 When LotATC is selected, my sure the  game is unpause, and UniversRadio is selected in LotATC. 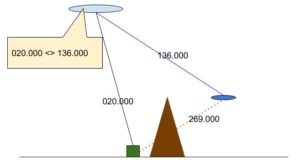 UR ATC can couple, merge two frequencies together. With the picture above, an AWACS has coupled two frequencies : 20MHz and 136MHz.
An A/C is hidden behind a mountain and can transmit to a JTAC at ground.
So, If A/C talks to JTAC on 269MHz, JTAC can’ received it. But if A/C talks on 136MHz, the AWACS (without listening) delays to JTAC on 20MHz.

UR ATC has two couplers. 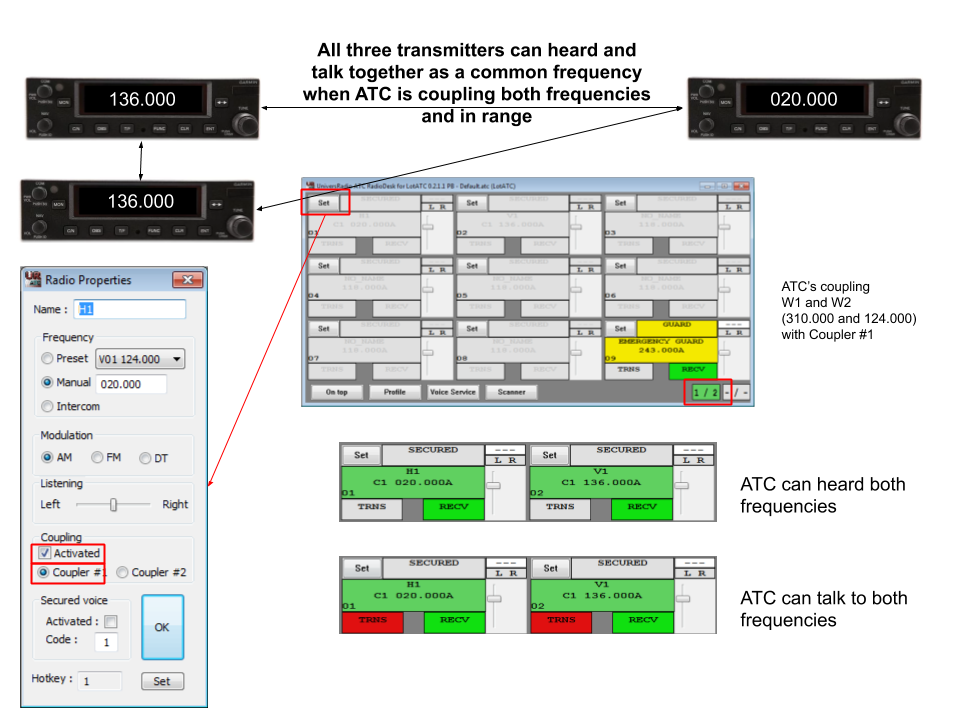 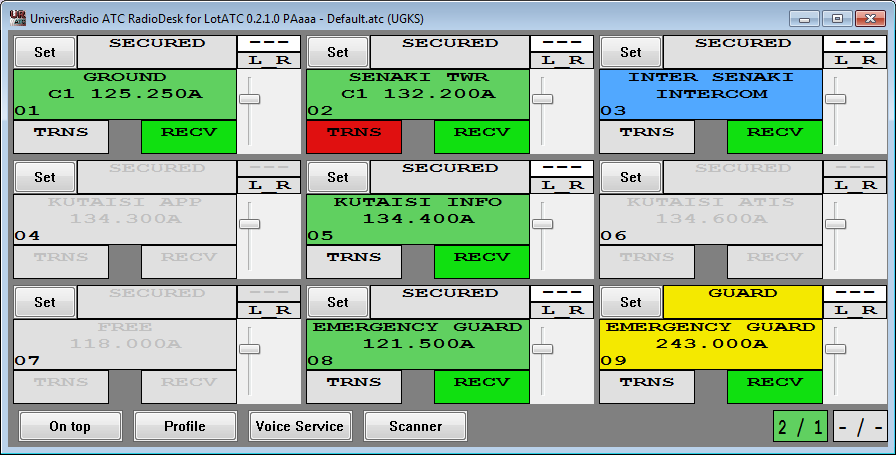 Eight first radios are free, and can be configured. Coupling : when an A/C is taxing, an other A/C in the circuit can receive it.

Best experience : under 30.000 MHz relief does not cut communication and it has not range limitation. 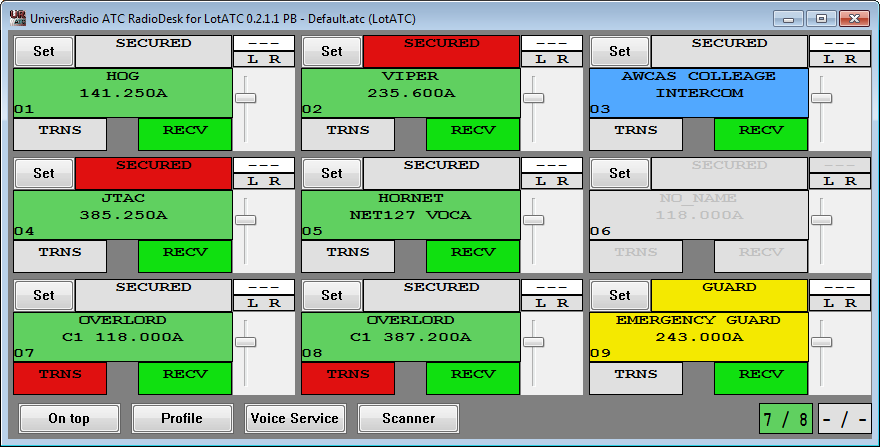 UR VoiceServer can be launch form “VoiceServer” button. Configure the frequency and the METAR message, or a sound file.. When a radio change frequency to a VSS frequency, an ATIS vocal message, or sound will be broadcasted.

This module can be launched from “SCAN” button and it displays level signals of the wave band from 1MHz to 400MHz according to the window of scan.
UR Scanner works only if you use LotATC and your location is an AWACS.
Zoom and scanning range can be customized by mouse buttons.

With this module, you can monitor radio transmissions of your coalition…And ennemies too…So be quiet and use cypher communication. 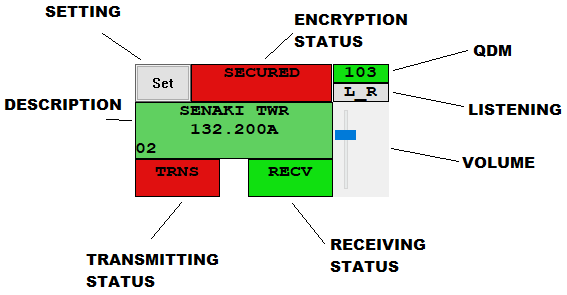